Clean power is the basic building block of all high quality music replay.

Shunyata Research was founded by former military scientist Caelin Gabriel in 1998 with the goal of designing power-line and cable systems that would eliminate the deleterious effect noise has on high resolution sound and audio visual systems. Guided by Gabriel’s use of measurements, innovative science and his many patents, Shunyata has grown to become one of the most professionally endorsed cable and power-product manufacturers in the audio/video industry. Shunyata’s factory is located across the Puget Sound from Seattle, in Poulsbo, Washington state. Shunyata’s factory has 18,000 sq. feet of work space and offices to support 18 employees, most of whom have been with the company since its inception.

In an industry often characterised by crazy prices and exaggerated claims, Shunyata Research stands out by building reasonably priced products that deliver incredible performance using explainable design principles and objective measurements. Shunyata Research’s scientific heritage is clearly demonstrated through the many patents owned by its chief designer Caelin Gabriel, a man tireless in his quest to disrupt and innovate. Its links to the medical industry through its sister company Clear Image Scientific provide a unique narrative whereby scientific R&D is helping to solve real world problems and save lives, in many ways the ultimate expression of the efficacy of its technologies. 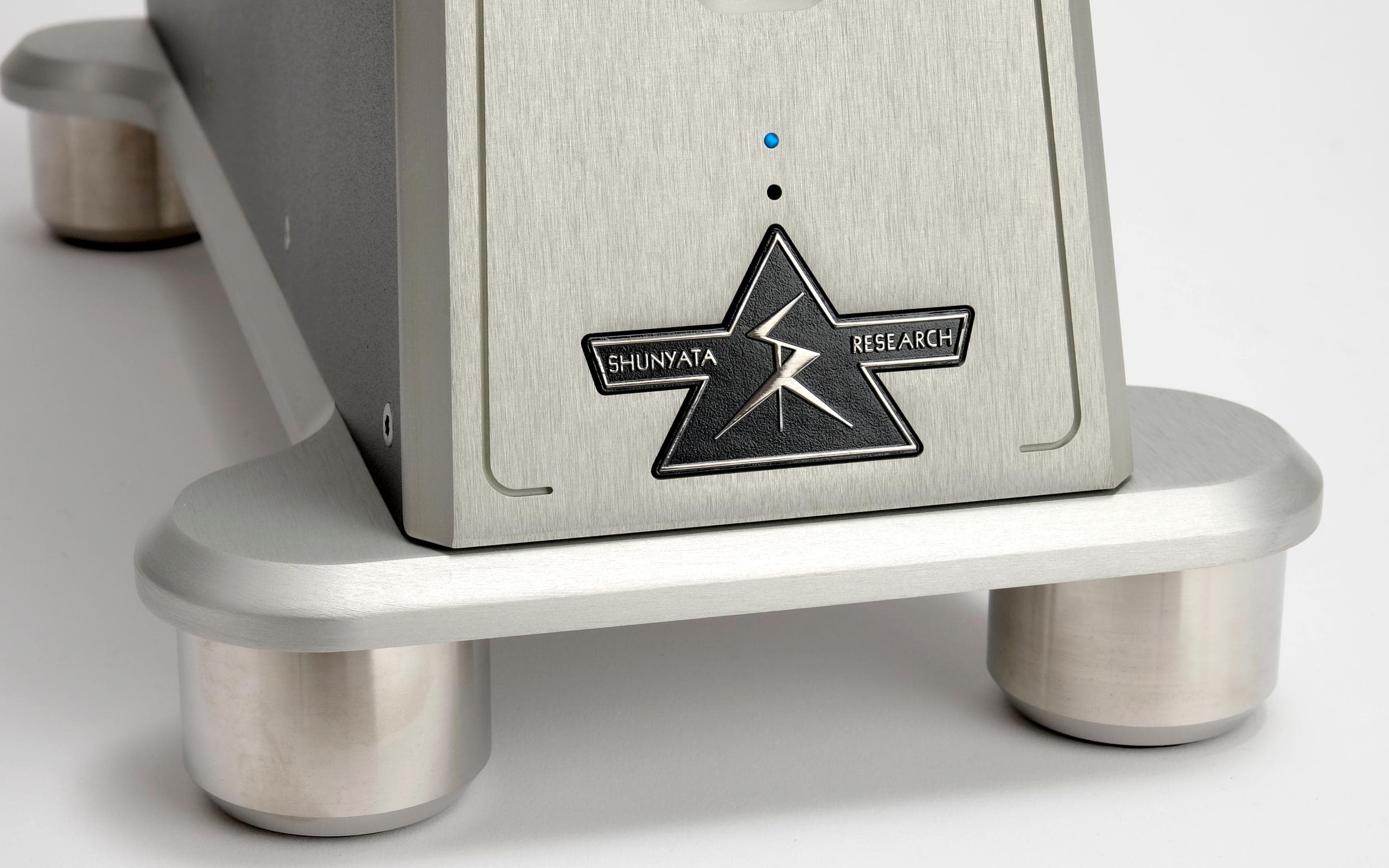