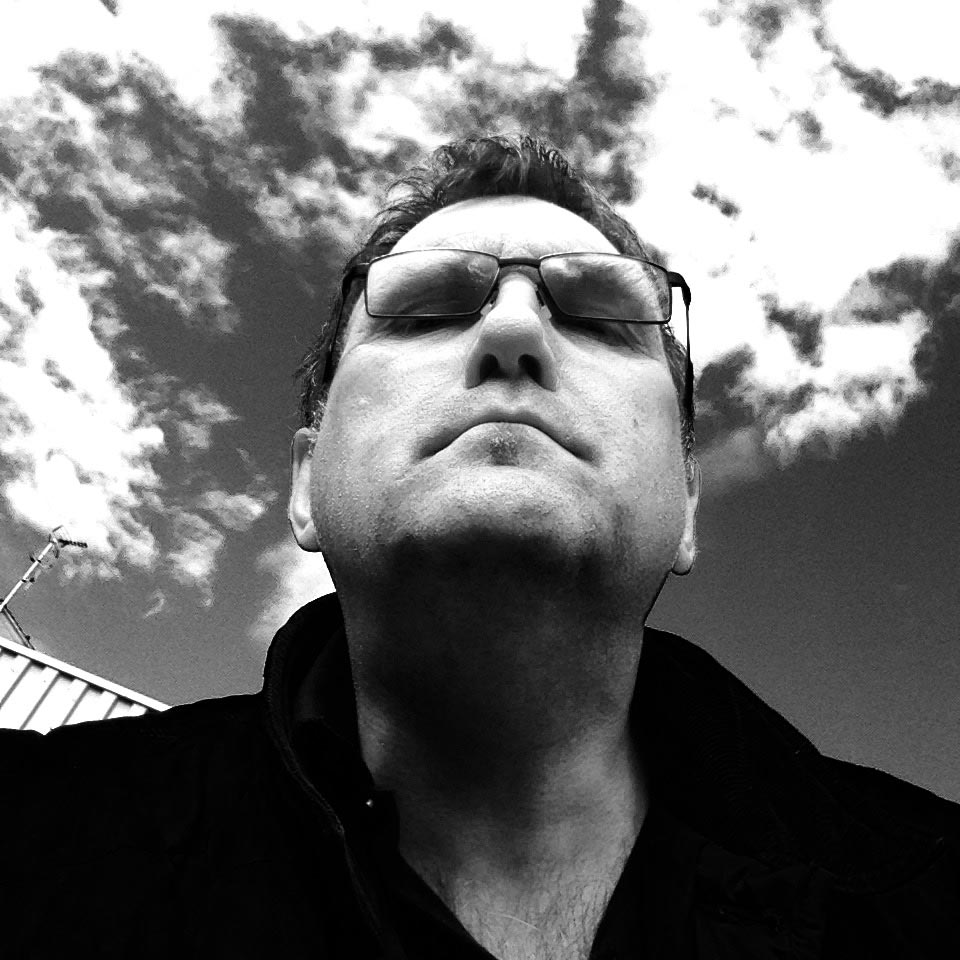 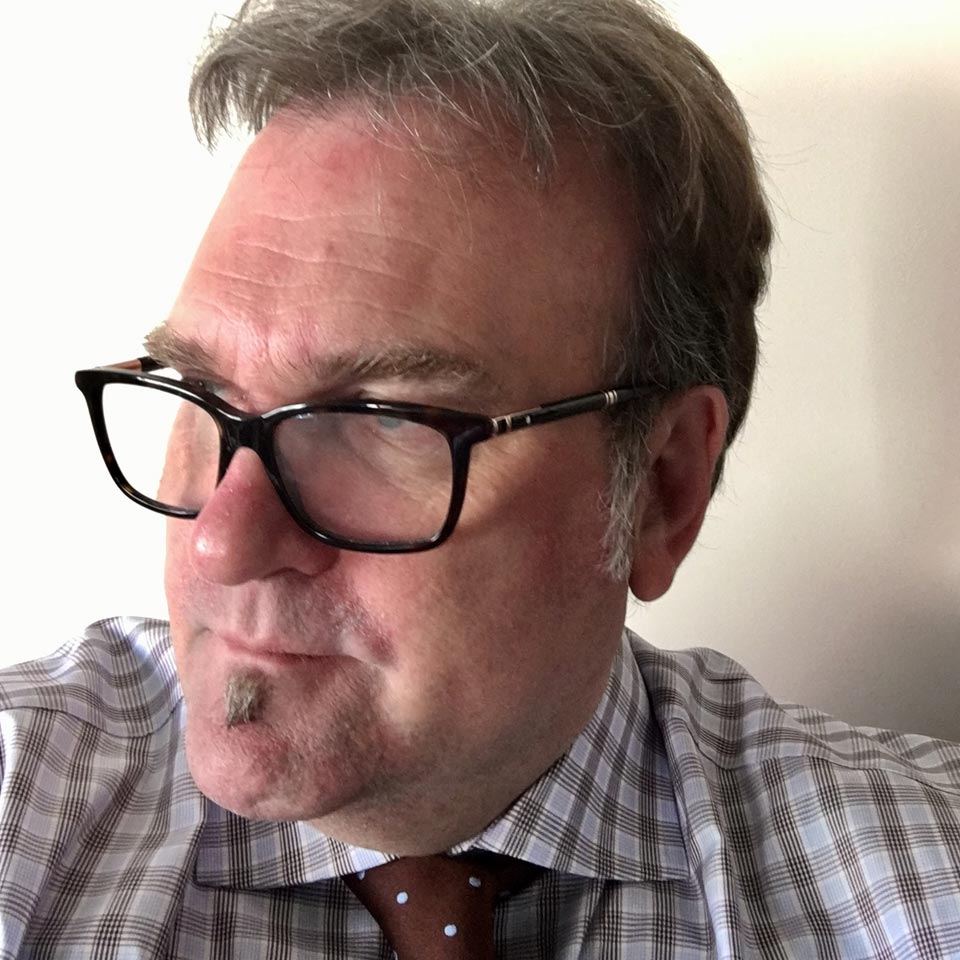 Everything you need to know…

Music and audio have been a large part of my life from a very early age.

My grandfather, a highly accomplished musician and composer, was the owner-proprietor of the ‘Morgan Roberts Music Salon’ in Rhyl, North Wales. In 1921 he established the shop selling predominantly musical instruments and phonographs. The store was highly regarded and was featured in various publications at the time

I was a child of the ‘60s. My sister was 10 years older, and at the age of eight, I was introduced to the Jimi Hendrix Experience, the Who and the Kinks – and, of course, the Beatles.

My first experience of real HiFi was when I visited my uncle, who had a wonderful Quad system with ESL 57s and Quad valve amplifiers, plus a Garrard 301 with a Decca arm and cartridge. I was utterly spellbound – the seed was sown.

Throughout my school sixth form and college, I became increasingly involved with music, and after being in a band, I moved into live sound engineering. Affiliated to the SSE, I developed a successful PA hire company, Powerphase, based in the Birmingham area, becoming the premier choice of several Midlands-based bands.

In parallel, I also started to develop a penchant for higher quality sound in a live environment. During the 1970s, I found myself working throughout the British Isles and most of Europe, giving a superior level of service in live audio.

Finally, in 1982, after a long tour, I decided I couldn’t live out of a suitcase anymore and needed a home and a family. And, more importantly, a base.

I joined Peter Thistleton Dyer at West Midlands Audio, Worcester, in 1985. We rapidly became a major stockist of the new generation of British audio, with an excellent reputation within the industry, and featuring names such as: Linn Products, Naim Audio, Rega Research , Nytech, ARC Loudspeakers, Royd Loudspeakers, Heybrook, Arcam, and Roksan. 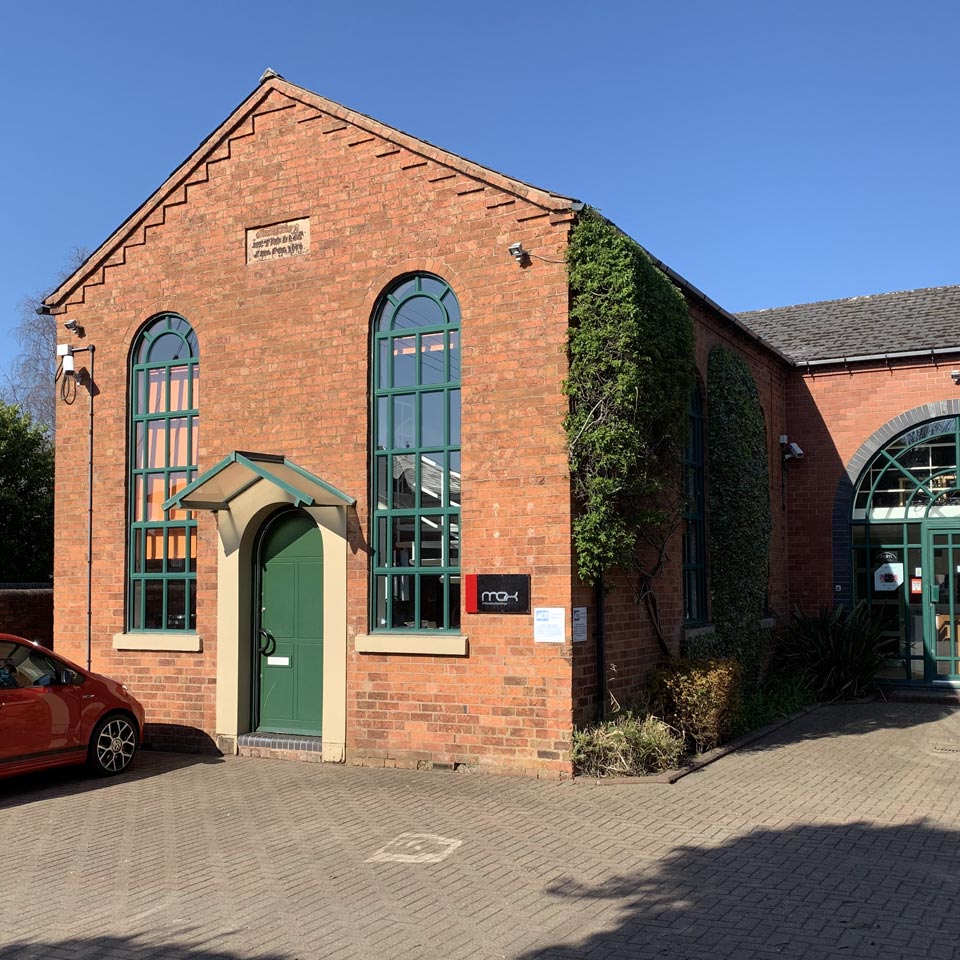 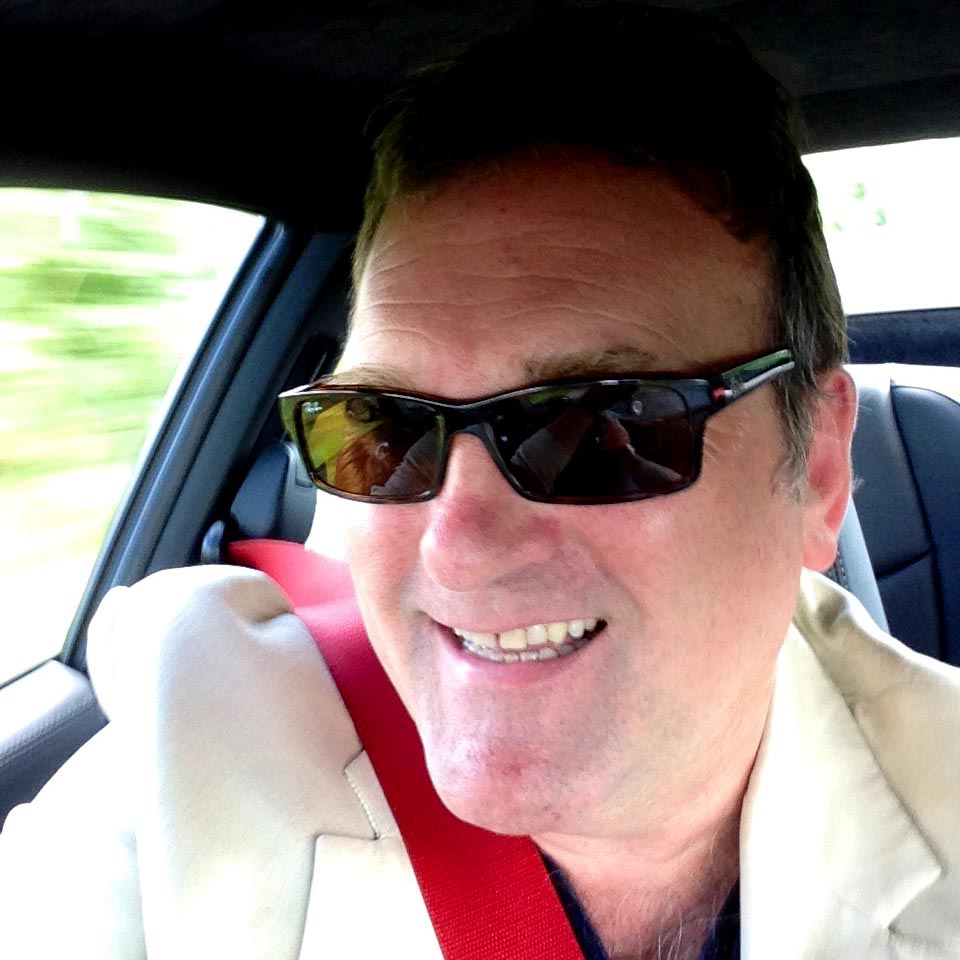 However, tempted by the freedom to create exactly what I wanted, 1995 saw the formation of Midland Audio Xchange. With a fast-growing reputation, within just three years, I became one of the UK’s premier dealers for specialist ‘high-end’ audio and a true ‘destination’ retailer.

In 2002 we moved to Belbroughton, our current home and the nerve centre of MAX, which has become without question one of the most important dealerships in the UK. Crucially, this has been done with an open mind and pleasant manner, never being precious, pretentious or judgmental. We cater to entry-level customers with the same level of service as offered to those with the very top budgets.

My passion and goals remain resolute: Give customers a choice with informed, unbiased advice and the highest possible standards of service in a highly professional, yet informal environment. Gratifyingly, I have customers who’ve been sourcing their equipment from MAX since the day the doors opened for the first time. 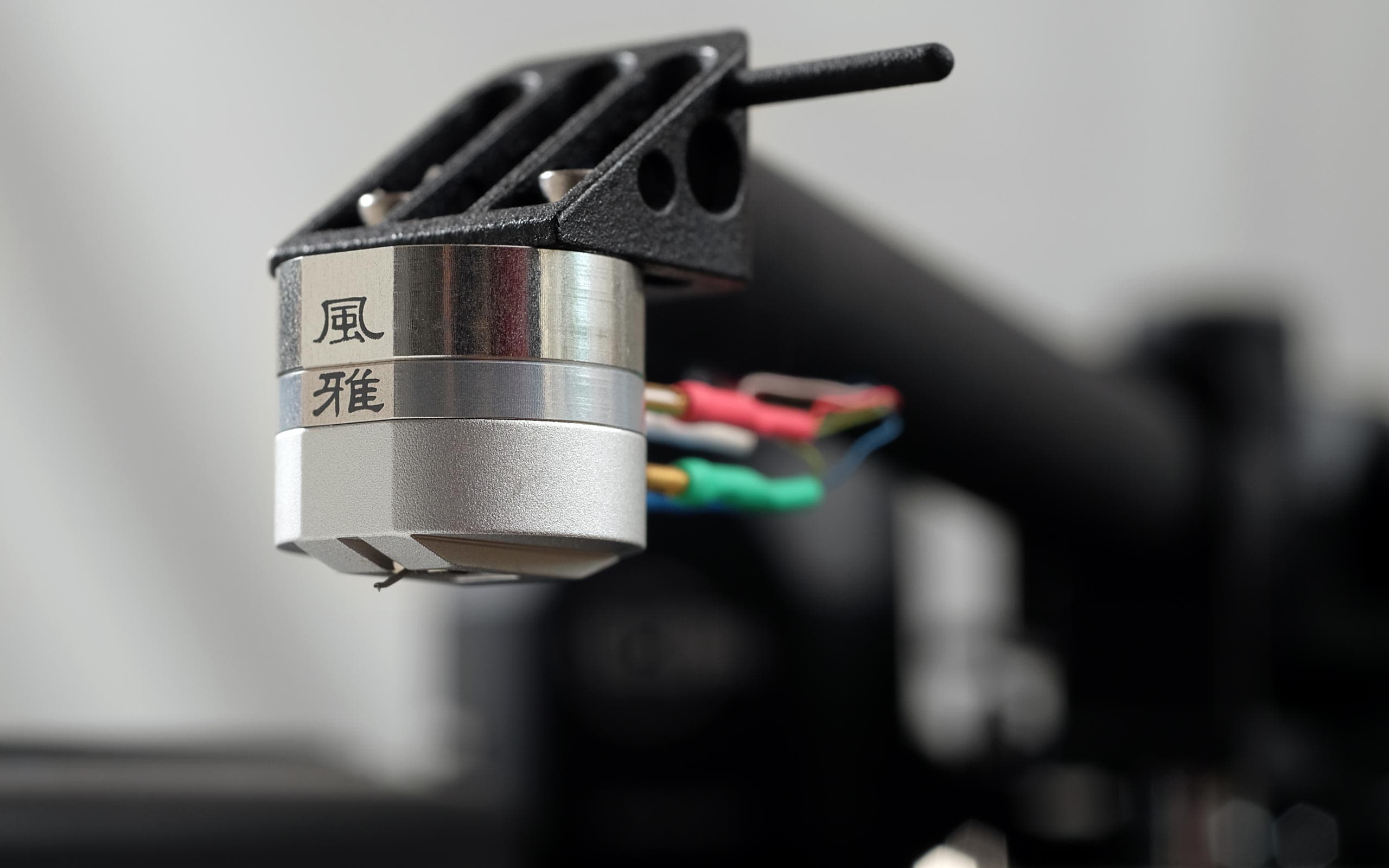 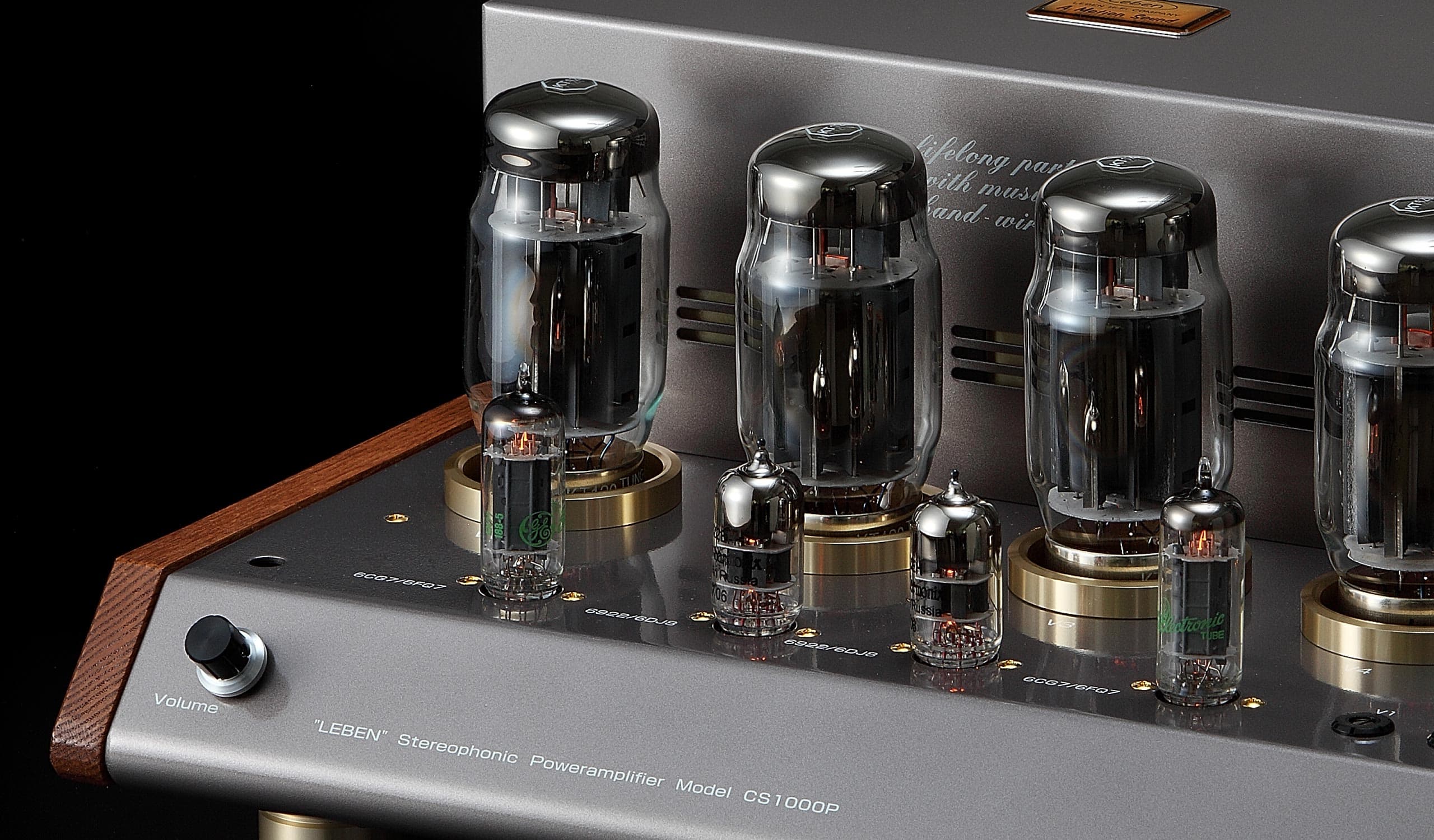