‘Next generation’ amplification from legendary US ‘high-end’ designer who virtually created his own category.

Dan D’Agostino originally came to prominence as the founder and chief designer of Krell, whose KSA50 amplifier was unique at the time of its launch, certainly in the context of the UK marketplace. Despite a relatively low output on paper, the Krell could drive any loudspeaker and with apparently unlimited reserves of current. Most importantly, such brute strength was tempered by a dynamic, fluid, natural sound which won many admirers.

Some 35 years later, Dan D’Agostino has remained true to his principles with regard to what’s really important in amplifier design while refining his craft to a considerable degree, as expressed in a remarkable integrated amplifier – Progression indeed. 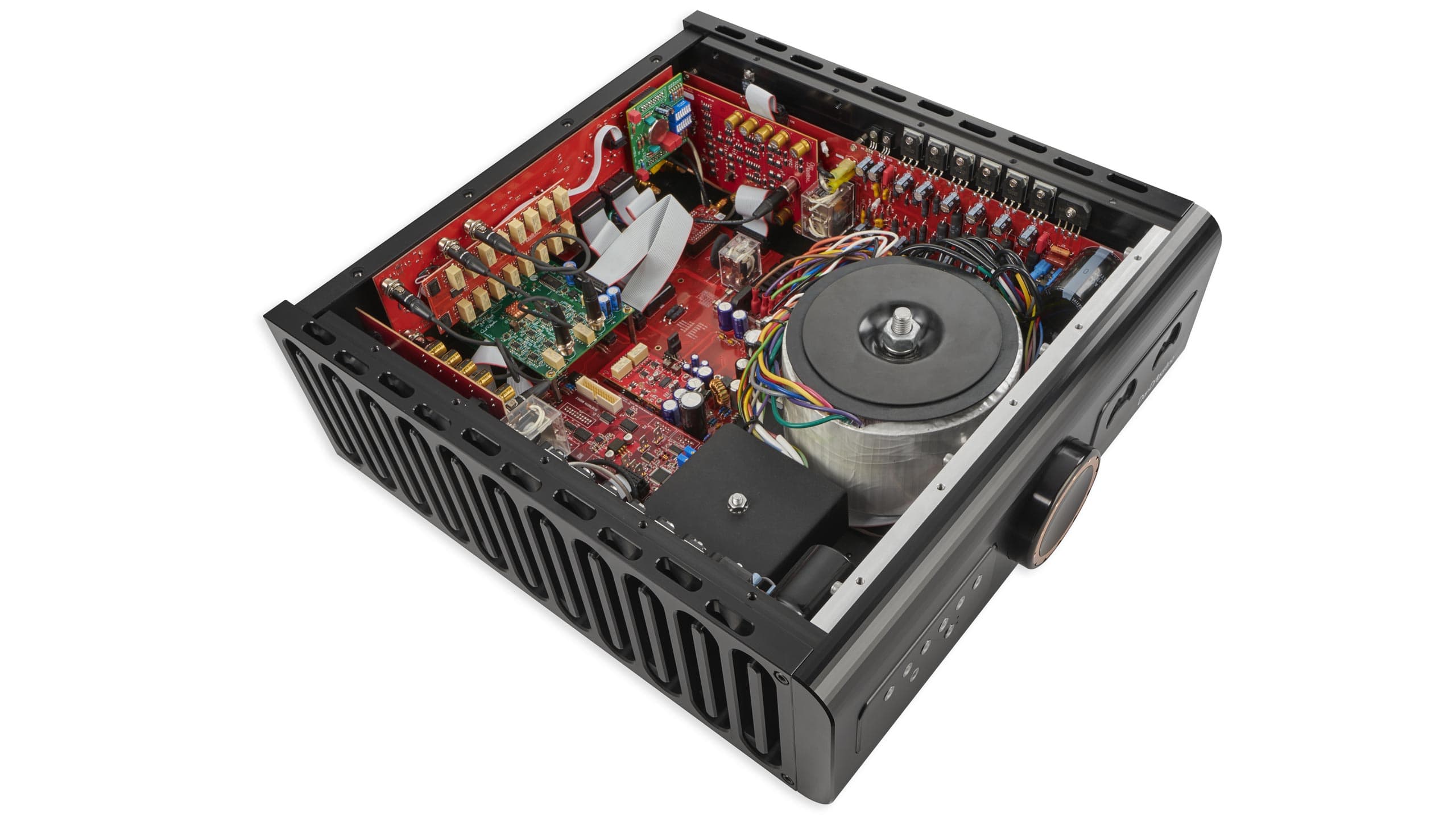