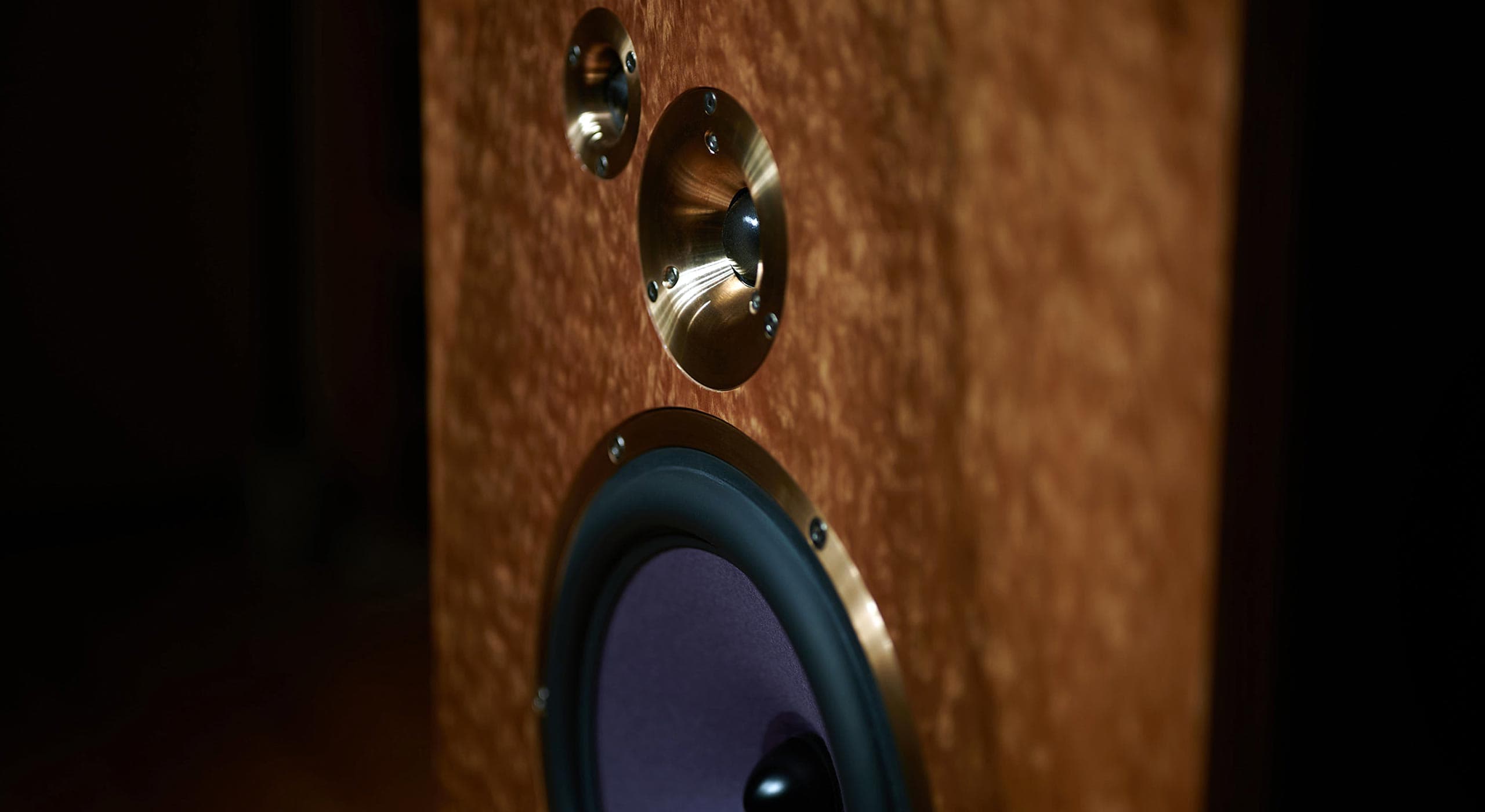 Designed above all else to convey the sense of real musicians at work, communicating the passion, energy and excitement of great performances.

I remember being hugely taken with the sound of the late Peter Snell’s loudspeaker designs some 30-plus years ago.

At the time they ran contrary to the growing trend for slim floorstanding loudspeakers, and in truth looked somewhat old-fashioned even then.

In the right system though, they conjured an energy and tangible sense of the physical presence of real musicians that few of their elegant if somewhat anorexic competitors could match.

Three decades later, the DeVore Fidelity Orangutans are, perhaps, their spiritual successors. Again, the sense of physical music-making is palpable, with an extraordinary rendition of space – music simply flows from the Orangutans unimpeded by thoughts of the mechanics of reproduction.

The speakers broadly resemble those early Snells in terms of both physical proportions and materials, but the DeVores are a considerably more refined design, executed to a very high standard.

Arguably one of the greatest bargains currently available in ‘high-end’ audio.

We have the two Orangutan models, the O93, and larger O96 on demonstration, to be joined in due course by the Orangutan 20, a limited edition of 20 pairs worldwide.