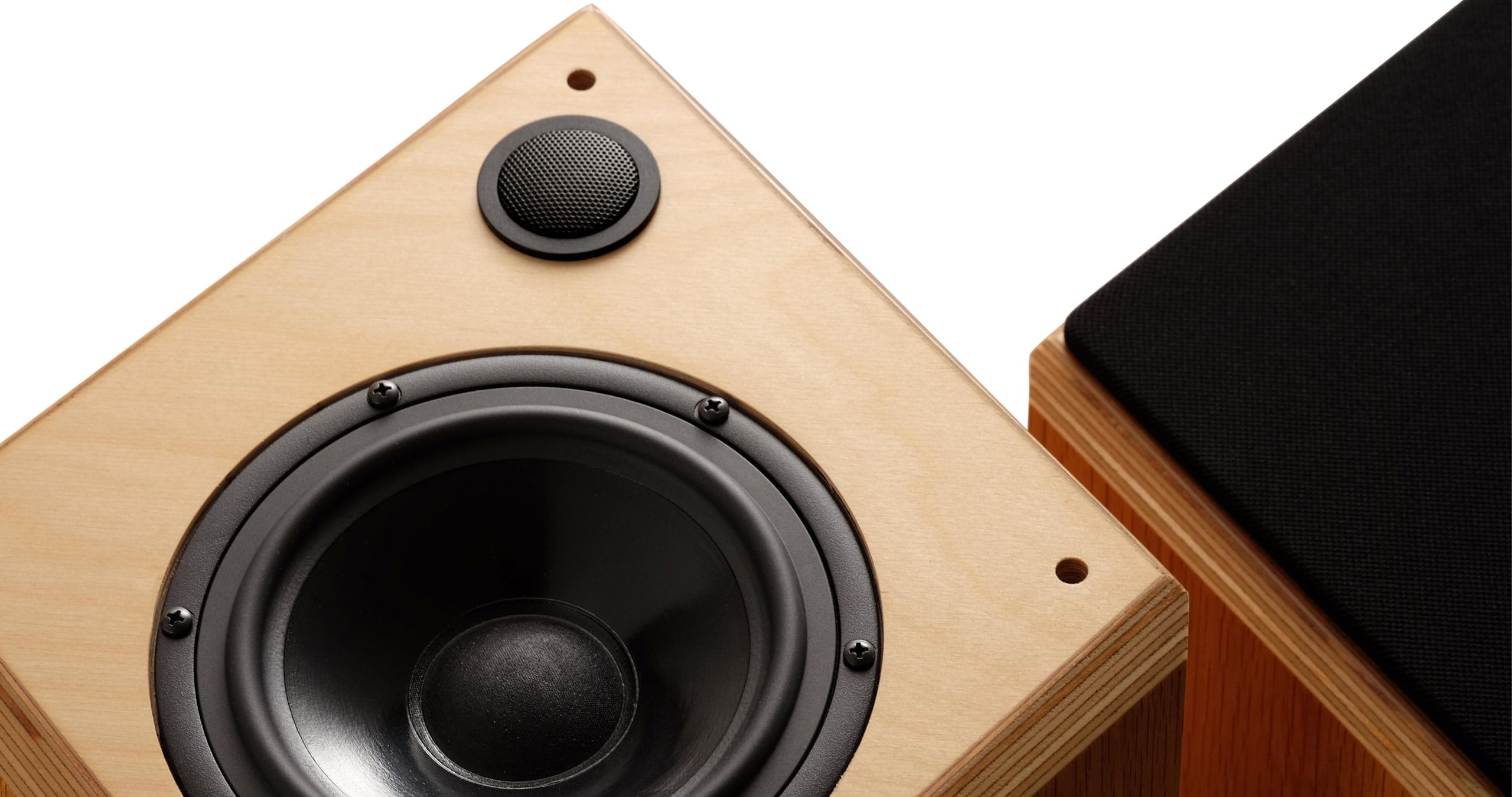 Shahinian has been in our portfolio for nearly 20 years. Inevitably with something different from the established norm, there will be strong opinions, but Shahinian customers rarely return to conventional loudspeakers.

Founder Richard Shahinian entered the hifi industry in the 1950s, the start of it all really.

He worked in Sam Goody’s legendary store in Manhattan, fulfilling their criteria of having vast knowledge of both jazz and classical music, with a particular penchant was for drum sounds. He built his own speakers back then, following his heroes Gilbert Briggs, Paul Voight and other audio pioneers.

Employed at Harman Kardon in the 60s, he met his mentor, Stewart Hegemann, a legendary electronic designer who also had a love of omni-directional speakers. Richard designed the Citation 13 loudspeaker whilst at Harman, establishing design principles and ideas still evident current Shahinian models.

In 1978 he created Shahinian Acoustics, with the Obelisk model which launched his company still in production, albeit having incorporated many modern developments throughout its 40 year history.

Richard Shahinian passed away in 2017, having made an indelible impression on the hifi industry and loudspeaker design in particular. His son Vasken learned at his side from very early days and now runs the company very much in his father’s spirit. 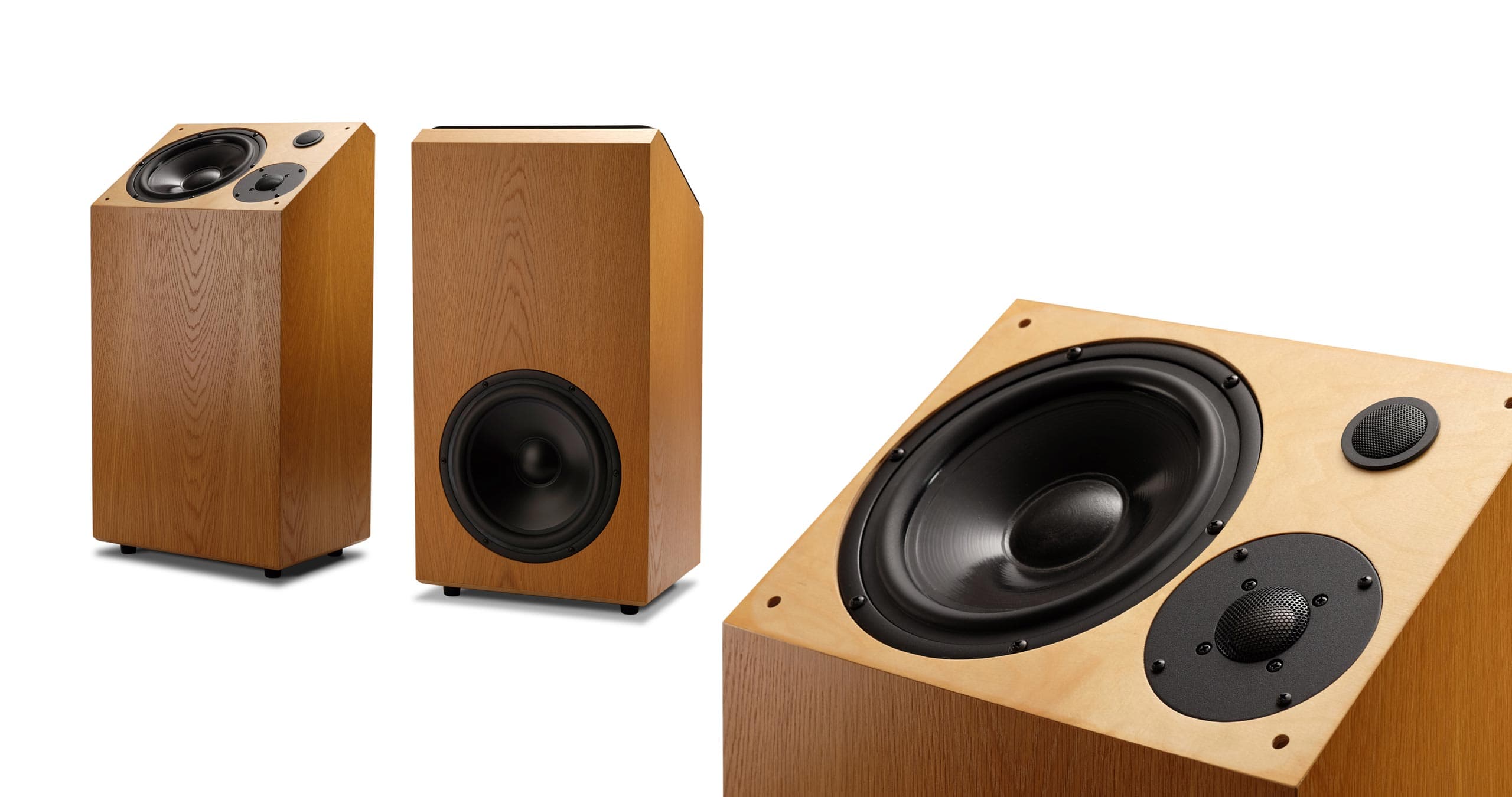